Are We Heading into a Recession 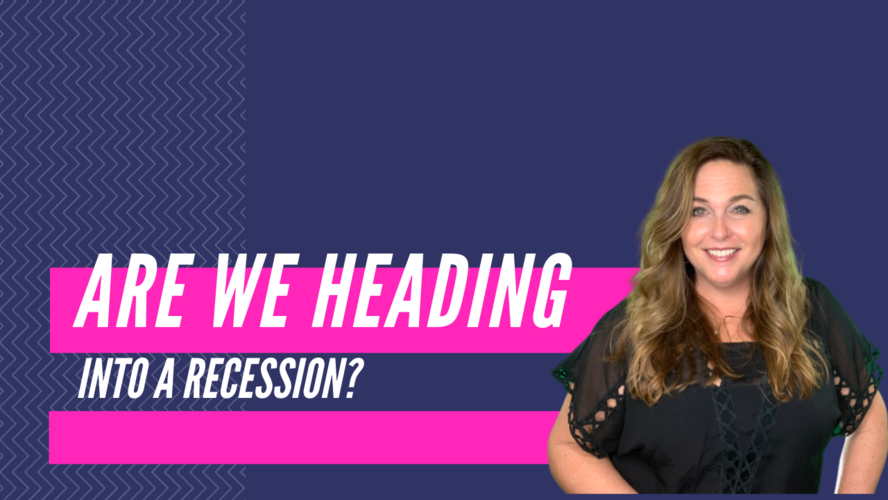 Are we Heading into a Recession?

Here’s a question that keeps coming up and we keep getting this asked over and over. The question is, “Are we going into a recession?” Well, according to the experts, we’re already in a recession!   So however, it’s very important to remember a few things. Recession does not equal housing crisis. I’m sure you’ve heard of that.

So according to Doug Brian, CEO of Mynd Property Management, he stated, “With the exception of the two recessions, “the Great Recession of 2007 to 2009 “and the Gulf War recession from 1990 to 1991, “no other recessions have impacted the US housing market. “According to Freddie Mac, home price index data “collected from ’75 to 2018.” Here’s an example of a graph from information from CoreLogic that shows just that! Obviously, the last crash on the housing market in 2008 saw a devastating decrease in home prices because of what was happening in 2008. In 2008, loans that were rated as D loans were being sold as A loans. Also back then, we had stated income loans where people could just state what they actually made without providing proof. And therefore they weren’t very truthful and couldn’t afford the payments. So we had major defaults. Also back then, homes from one month to the next were appraising for 20, 30, or even as high as over $100,000 more than the previous home being sold. That just doesn’t make any sense, and that should have never actually been happening.

And we have to understand that in 2008, is much different than what is actually going on now, what’s happening now. So according to Dave Rosenberg, Chief Economist of Gluskin Sheff & Associates states, “9/11 has in common with what is happening today. “It is that shock also that has generated fear, “angst, and anxiety among the general public. “People avoided crowds then, “as they believed another terrorist attack was coming, “and are acting the same way today to avoid getting sick. “The same parts of the economy are under pressure, “airlines, luxury, hospitality, restaurants, entertainment, “consumer discretionary services in general.” It’s as though all of those services are on pause.

So our economy has been put on pause as people are sheltering in place, right? So if we compare this to 9/11 and the Dot.com crash, we see the S&P 500 dropping drastically from September of 2000 until October of 2002. However, at the same time, we see an increase in annual home price appreciation, ranging from 6.6 to 8.6. Obviously, this is very different from what we saw in 2008.

Hey, I’m not giving my opinion. I’m just stating what the experts are saying, and I thought it could be of service to you. I’m Stephanie Souza-Breault, as always, feel free to reach out to me if you have any questions or concern, I’m always here to help. And if you have found this to be helpful to you, please be social and share it with somebody that might find it beneficial as well. 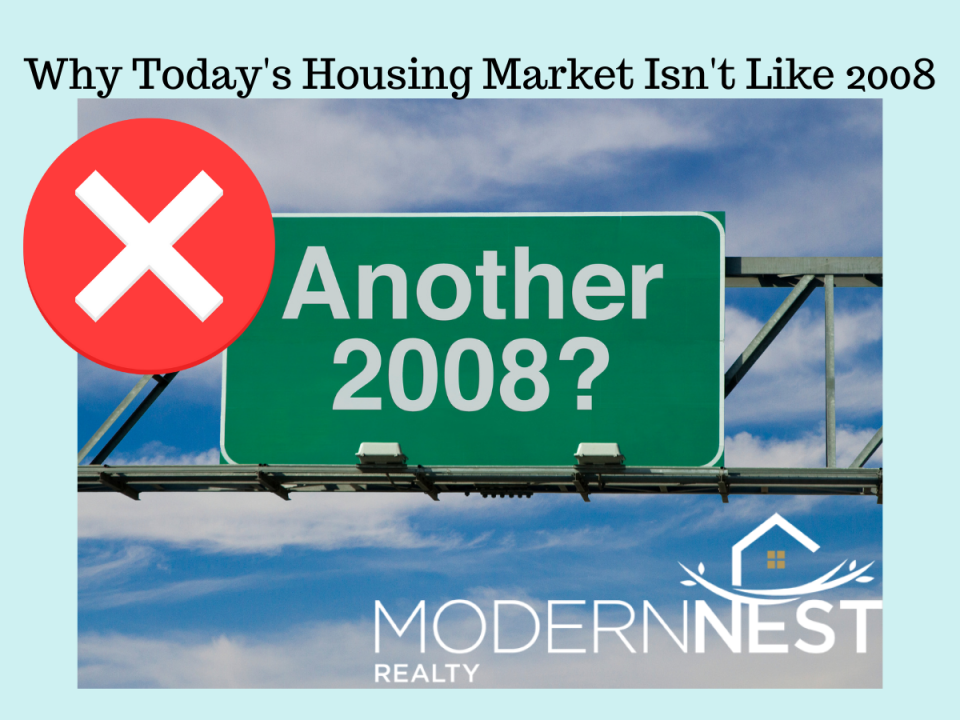 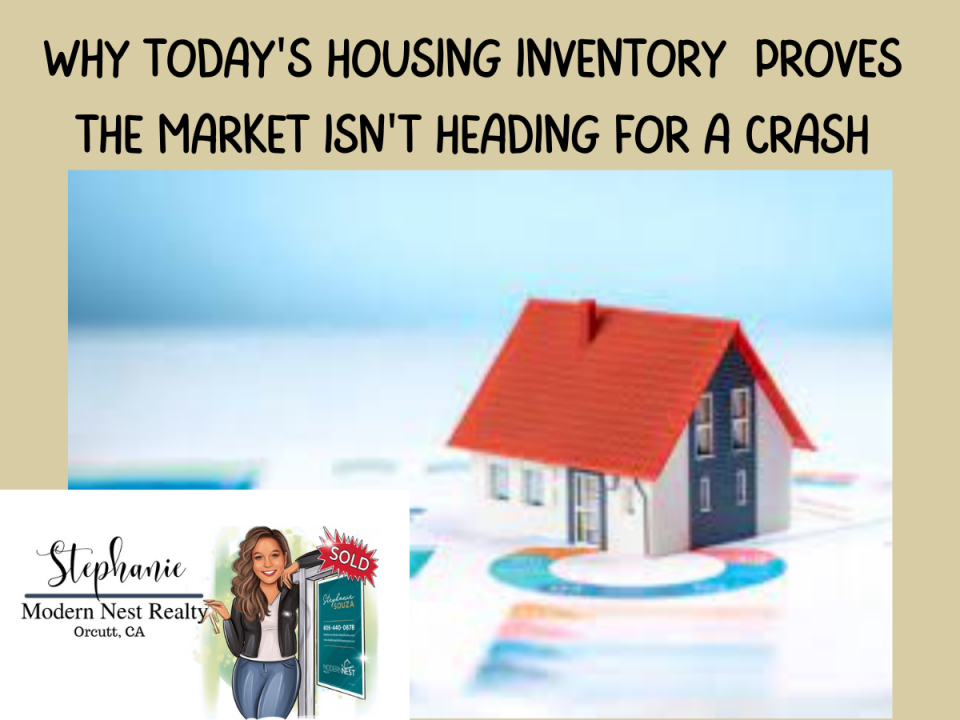 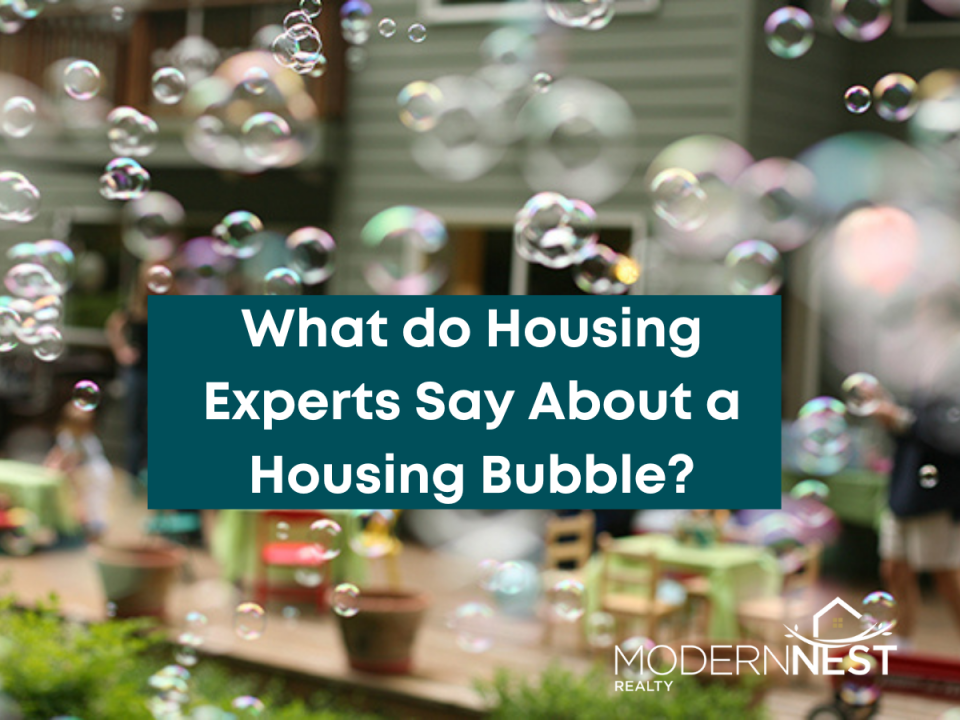 Are the Experts saying it is a Housing Bubble?